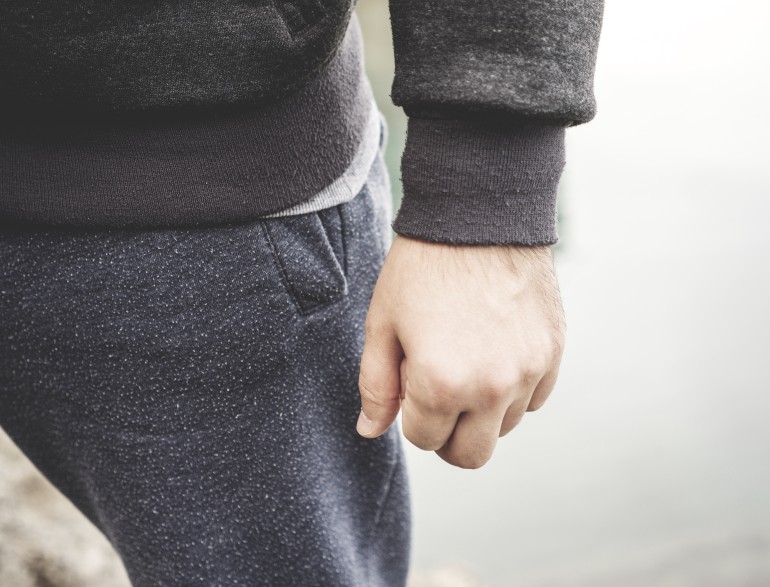 Though cases involving assault, domestic violence and property damage are common, they still require an experienced criminal lawyer with a comprehensive understanding of the law and judicial system.

There can be far-reaching consequences for a person convicted of assault or property damage offences. At Stary Norton Halphen we have a team of highly experienced assault lawyers, who work on cases involving allegations of violence, be they assaults or breaching intervention orders, on a daily basis.

After reviewing the evidence against you, our lawyers will be able to advise you as to whether you have a viable defence and, if you do, how to prepare and run that defence; or alternatively to provide you with advice as to how to achieve the lightest penalty possible. This may include negotiating a resolution to a plea of guilty to a less serious charge on the basis that a more serious alternative charge is withdrawn; and/or providing you with advice as to the plea material you can obtain and the rehabilitative courses you can undertake so that when your case is heard there is evidence that can be put to the court in support of you being sentenced to the lightest penalty possible.

Our legal team can assist you, whether you have been charged with a minor instance of assault or property damage or more serious examples of those offences, including: 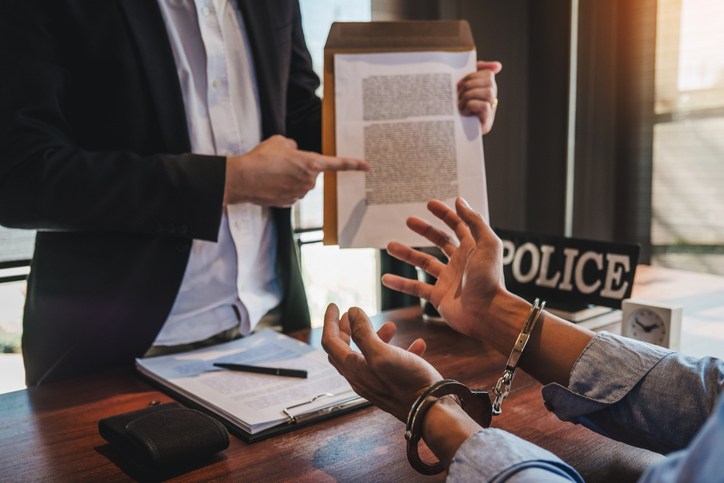 In circumstances where you have originally been charged with criminal damage, provided the damage you have caused is less than $5000.00, it may be that wilful damage is an appropriate alternative charge. Our criminal lawyers will advise you as to what the appropriate property damage charge is, as well as about other matters which may impact positively on the outcome of your case.

There are many different forms of assault, including domestic violence and some sexual offences. The penalties if you plead guilty or are found guilty of assault depend on which law you are prosecuted under and the individual facts of your case. This can be a complex area of law. Our experienced assault lawyers can advise you on how to defend any type of assault charge.

When a person is injured as a result of being assaulted there are a number of offences they can be charged with, including:

Whether or not an act is considered intentional, reckless or negligent involves a complex analysis of the law and the alleged acts of which you have been accused. The law also has specific definitions of ‘injury’ and ‘serious injury.’

The penalties for these offences range between five and 20-years imprisonment, with some injury and serious offences carrying a mandatory sentence of imprisonment. If you are charged with causing injury to another person, it is essential that you seek legal advice from an experienced assault lawyer. 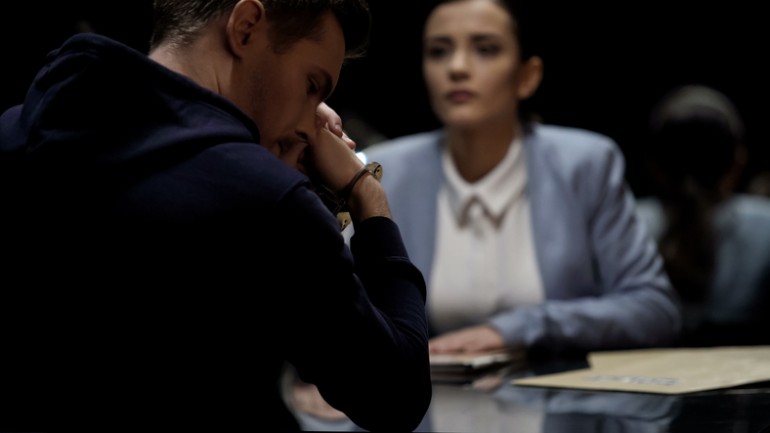 Threats to Kill or Threats to Inflict Serious Injury

A threat to kill or to inflict serious injury may be made in the heat of the moment, without any intention of carrying out the threat. Nevertheless, a conviction of a threat charge can have serious consequences.

The elements the prosecution must prove for threat charges are, that, without lawful excuse, you:

These charges are often heard in the Magistrates’ Court. Threat charges are often laid in circumstances where they may not be able to be proven. They require a lawyer to carefully analyse whether they can be proven by the prosecution as the consequences are significant. The maximum penalty for threat to kill is 10-years, while the maximum penalty for threat to inflict serious injury is five years imprisonment.

These offences involve allegations of entering a property, whilst armed or whilst someone is or might be at the property, with the intention of:

Charges of aggravated burglary can be heard in the Magistrates’ Court, but are more commonly heard in the County Court. Aggravated home invasion and home invasion cases must be heard in the County Court. All are considered to be very serious offences and all carry a maximum penalty of 25-years imprisonment. It is essential that anyone charged with one of these offences is properly represented by a lawyer in dealing with these types of cases.

Armed robbery includes committing a robbery whilst being in possession of a firearm, imitation firearm, offensive weapon, explosive or imitation explosive.

The offence of armed robbery has a maximum penalty of 25-years imprisonment. It is considered a very serious offence and is always dealt with in the County Court.  Robbery, whilst also being a serious offence, carries a less significant maximum of 15-years imprisonment and can, in certain circumstances, be heard in the Magistrates’ Court. When charged with either of these offences it is critical that you engage a criminal lawyer to review the evidence against you and advise you of the best way forward.

At Stary Norton Halphen, we have a team of experienced assault lawyers in Melbourne who can provide expert advice and services for defending people charged with assault, threat and property damage offences.