Bulldogs star fined with no conviction after drink-driving crash 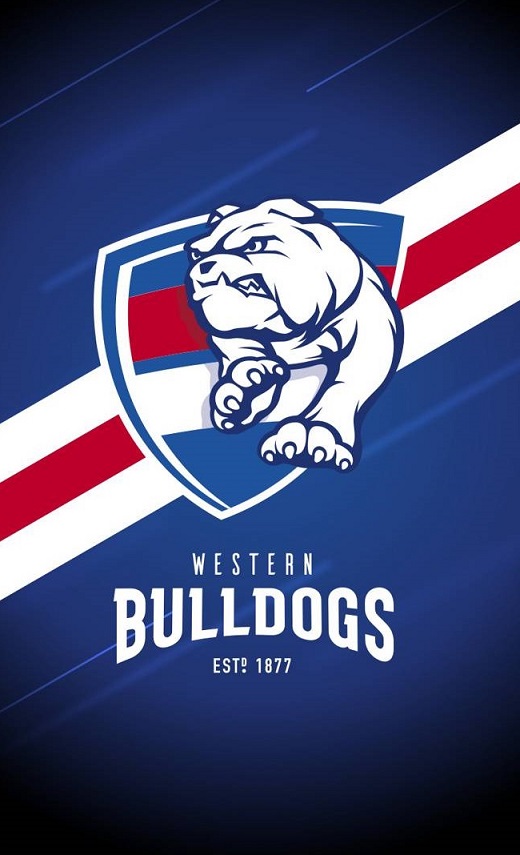 Western Bulldogs star Lachie Hunter has been fined $1000 and escaped conviction after he pleaded guilty to drink driving and failing to provide his details after a crash that damaged four cars earlier this year.

Hunter had been drinking before he got behind the wheel to drive to a teammate's home about 9pm on April 16. He lost control of the car near his home in Middle Park and it veered to the left, colliding with four parked cars.

During an online hearing of the Melbourne Magistrates Court on Wednesday afternoon, Hunter did not speak as his lawyer entered guilty pleas to charges of drink driving, careless driving and failing to provide his name and address after an accident.

The court was told a man who owned two of the vehicles came outside after hearing the crash and found Hunter standing behind the driver's side door.

He asked the footballer if he was OK, to which Hunter replied that he was fine before he apologised and promised to "fix everything up".

Hunter's lawyer Rob Stary told the court that apart from a speeding ticket from six years ago, his client had an "unblemished record".

He said Hunter had contacted his employer, the Western Bulldogs, straight after the incident to let them know what had happened and had taken full responsibility for the accident.

The club fined him $5000 and he was suspended for four AFL matches.