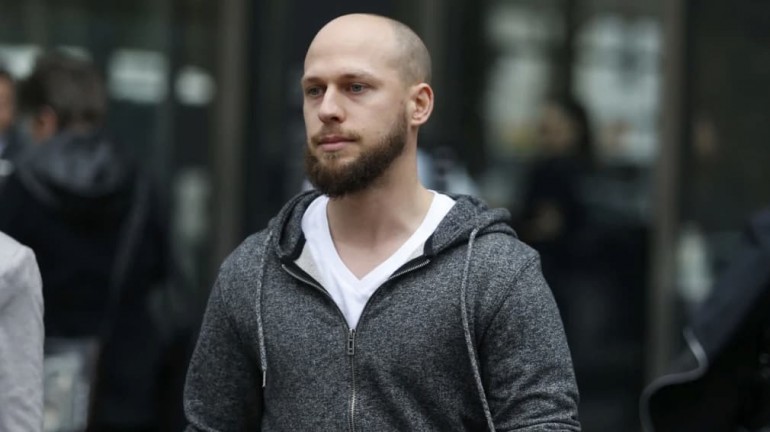 A Melbourne security guard and homelessness volunteer accused of attempting to travel to the Middle East to join the fight against the Islamic State has been released on bail.

Defence lawyer Sam Norton said Mr Williams had taken steps to engage in the conflict lawfully and was trying to join the Yekineyen Parastina Gel, a Kurdish paramilitary group that was recognised by western nations.