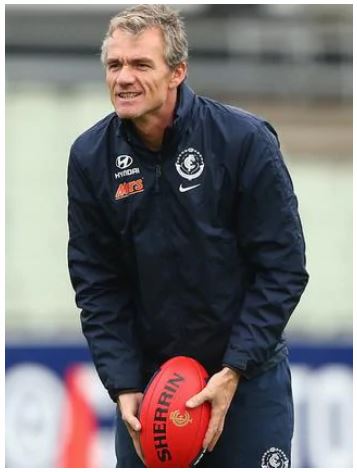 Victorian AFL great Dani Laidley will have a drug charge dismissed if she writes a letter of thanks to police.

The former North Melbourne coach was addressed as Ms Laidley after her lawyer Rob Stary explained his client had undergone a gender transition since her last appearance.

Ms Laidley was charged with possessing methylamphetamine when she was arrested for unrelated matters on May 3.

Magistrate Jack Vandersteen approved Ms Laidley’s application for a drug diversion program on Wednesday, saying she had no prior history and had engaged in “significant rehabilitation and treatment”.

Upon completing the program, Magistrate Vandersteen said her charges would be dropped.

Ms Laidley was ordered to write a letter of gratitude to police and be of good behaviour on the plan for four months.