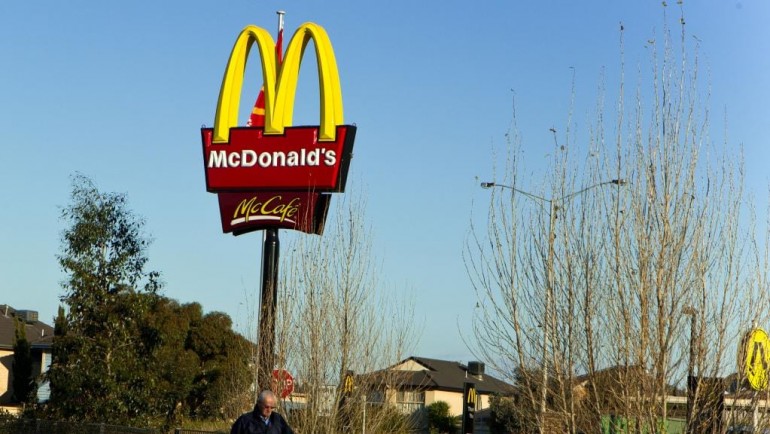 Andrew Zingler, for Clifford, said his client’s offending occurred during a period when he was trying to get his life ­together.