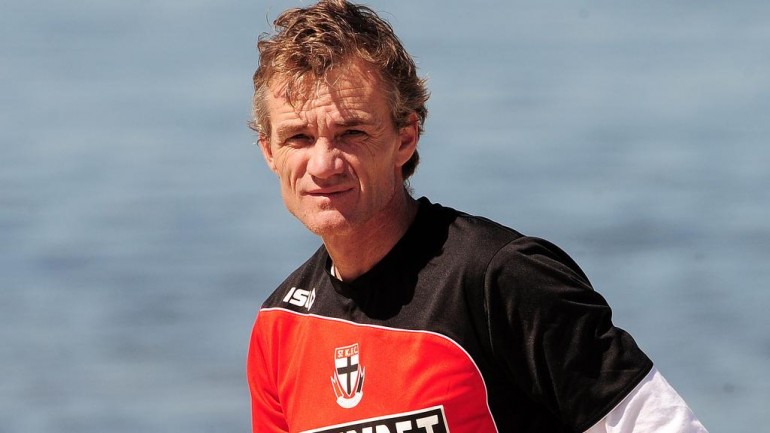 Former North Melbourne coach Dani Laidley has been backed by two of the club’s former stars in court as she promised good behaviour in the wake of stalking charges.

Ex-Kangaroo players Mark Brayshaw and Anthony Stevens provided character references for Laidley, formerly known as Dean, as she fronted Melbourne Magistrates Court on Wednesday to plead guilty to a single count of stalking.

He said he admired Laidley’s resilience and how his life had become “enriched” on being involved in the journey to affirm her gender.

Brayshaw said he had learnt more about the issues the transgender community faced, and described Laidley as “a remarkable and inspiring person”.

Since being arrested, he said, Laidley had completed inpatient treatment at a drug and alcohol rehabilitation clinic, with staff reporting he “participated with vigour” and “became a role model” to others.

Her lawyer, Rob Stary, said “Ms Laidley can be a useful vehicle in assisting the community in dealing with people who experience transgender issues and transition – and that’s what she wants to do. She wants to be able to utilise that experience in a positive way.”