Is it Illegal to Have Drugs in Your System in Victoria? 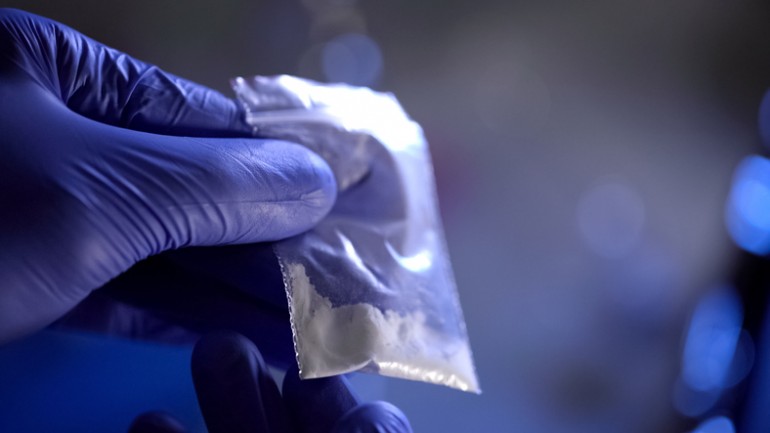 In Victoria illegal drugs are called “drugs of dependence”. The Act contains a long list of drugs which are illegal, but the most common include cannabis, methylamphetamine (ice), heroin, cocaine, GHB and MDMA.

The Act also sets out that it is illegal to obtain prescription drugs, like valium, methadone, codeine and dexamphetamine, without a prescription.

Police may charge with using an illegal drug if they see you using or attempting to use a drug, you admit to using a drug or you are drug tested and the results show you have used a drug. It is important to remember that anything you say to police can be used as evidence against you, that is why it is recommended you speak to an experienced lawyer before you are questioned by police.

How do the Prosecution Prove a Person used Illegal Drugs?

The prosecution must prove each element of the offence of using a drug of dependence for a person to be convicted of the offence.  The elements are:

Evidence police may rely upon to prove a person used a drug of dependence includes, witness statements, CCTV footage or a person’s record of interview.

Do I Have a Defence?

To determine whether there are any defences available to you it is important to contact a criminal lawyer as soon as possible.  Whether or not you have a defence will depend on the particular circumstances of your case. Deciding whether to plead guilty or not will have significant implications for you, and it’s a decision best made after seeking legal advice.

If I Plead Guilty What Penalty Will I Receive?

If you are charged with using a drug of dependence, your matter will most likely be heard in the Magistrates’ Court.

In deciding what penalty to impose the court will consider:

If it is your first offence, you may be granted diversion, which is an opportunity for a first-time offender to avoid a criminal record.

It is important to engage with a criminal lawyer early on if you are charged with using a drug of dependence in order to properly prepare your case.

As Stary Norton Halphen our team of experienced lawyers are available to assist you through the process and provide you with advice about how to get the best outcome, whether that is seeking to have charge the withdrawn if a defence is available to you or minimising the penalty you receive should you plead guilty.