Victoria weighs judge-only trials as courts grind to a halt 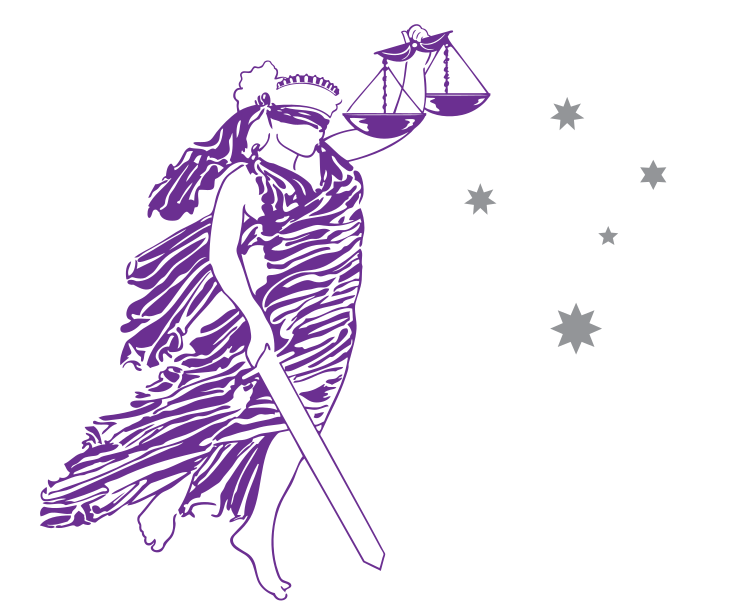 Victoria is considering the introduction of judge-only trials to keep the wheels of justice turning through the COVID-19 crisis and avoid a massive backlog of cases that threatens to clog the courts for years after the pandemic has passed.

The Andrews government has resisted pressure in the wake of the George Pell case to adopt the practice of other states which gives accused persons the choice to have their guilt decided by a judge in circumstances where they may not receive a fair trial before a jury.

However, the impact of the pandemic on the court system has caused Victorian Attorney-General Jill Hennessy to examine whether, as an emergency response, all defendants should be given the option of having their cases dealt with by a judge instead of waiting until at least next year to go before a jury.

The County Court decision to effectively close its trial division for the rest of the year means that once existing delays within the system are taken into account, someone charged with a crime today is unlikely to have their matter heard for three years.

Mr Norton said juries played a “fundamentally important” role in the justice system but Liberty Victoria supported introducing the option for judge-only trials where an accused person consented to that process. The Law Council of Australia supports the use of judge-only trials in exceptional circumstances.