What Do Sexual Assault Lawyers Do? 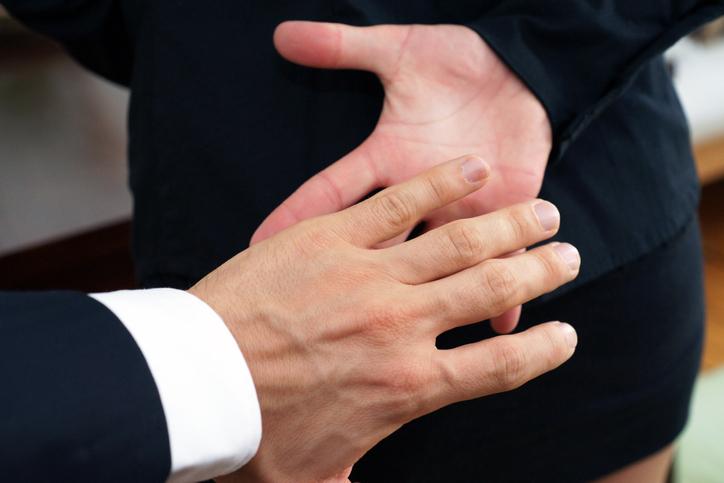 It is often the case that the first a person learns about being investigated for a sexual assault is when the police knock on their door and seek to arrest them for the purpose of questioning them. Despite this, the investigation will ordinarily have been going on for a considerable period of time beforehand. Accordingly, by the time the police arrest a person to interview them for a sexual assault they will often have collected the following evidentiary materials:

You should make every effort to obtain legal advice before participating in an interview with the police. If you chose to give an account, what you say becomes evidence in court. It is therefore essential that before you participate in an interview that you are informed of your rights, understand the interview process and have a strategy in place for the interview.

The first thing to be clear about is that you have the right to remain silent. This means that when you are interviewed by the police you may remain mute or respond to each question you are asked by saying “no comment”.  Approaching an interview in such a way is the safest course to take, particularly if you have not been able to speak to a lawyer first.  However, as stated above, it is often the case that the first a person learns of an investigation is when a police officer knocks on their door and arrests them for the purpose of questioning them. Obviously, once you are under arrest it is difficult to speak to a lawyer, even though you have the right to do so.  Accordingly, it is often the case that an arrested person does not receive legal advice before they are interviewed. If that is what happens to you, when you participate in your police interview you should remain silent.

If, however, the police contact you by phone to arrange for you to attend by appointment for questioning or you become aware that the police are investigating you in some other way, you should contact a criminal lawyer immediately. That lawyer will help you understand the process of being arrested for the purpose of an interview (so that it will be less confronting for you); explain your rights to you; and advise you of the pros and cons of either exercising your rights or providing the police with your version of events.  In short, they will ensure you are prepared and you have strategy.

In the event a person is charged with sexual assault they will be required to attend Court. An experienced criminal lawyer will help them prepare for court by:

As one of Victoria’s most experienced criminal law firms we are well equipped to assist those accused of sexual assault.  Your lawyer at Stary Norton Halphen will provide you with clear advice as to what your options are and act in accordance with your instructions, all the while maintaining their focus on achieving the best possible result that is possible having regard to the circumstances of your case.