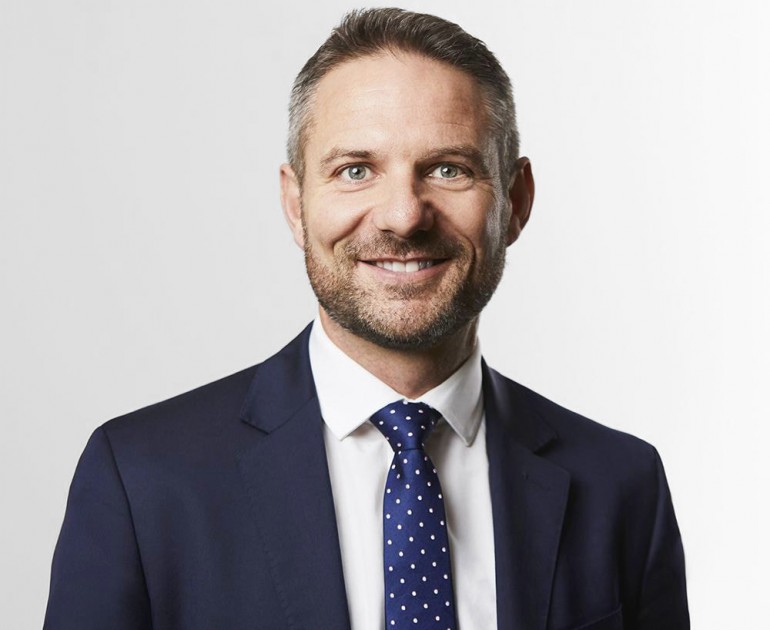 Much has been made in recent times of a supposed increase in crime perpetrated by the youth of Victoria. Like many things in the criminal justice realm the statistics don't necessarily bear out the hysteria.

Setting the disconnect between reality and perception to one side the approach to be taken by the criminal justice system to young offenders is important and reflects our community values as a whole.

Essentially those values are that the young ought to be given as much opportunity to rehabilitate as they can but that the seriousness of crimes can reach a point where youth becomes less relevant and the only just punishment is severe.

In the Children's Court the concept of general deterrence does not apply. That is an acknowledgement of the community view that holding the punishment of children up as an example to other children to deter those other children from committing crimes is both inapt and ineffective.

The higher jurisdictions when not applying the Children Youth and Families Act do apply general deterrence.  The Andrews Government has indicated an intention to broaden this group of offences to include a number of additional crimes which will no longer be capable of being heard in the children's court.

This is a worrying development. It is a well known idiom that children are our future. We must invest in our future in a variety of ways and for a variety of reasons. Young offenders have a longer period of their life ahead of them - longer to either contribute to our society or be an outcast from it.  Imprisoning, stigmatising and contaminating youth in that context is socially destructive. Children are also self evidently more immature than adult offenders which can impact on their behaviour and decision making. As a consequence they ought not be punished to the same degree and with the same sentencing aims in mind.

As a community we have an obligation to our young people. The taking of opportunities for rehabilitation, development and integration is in the best interests of our society.