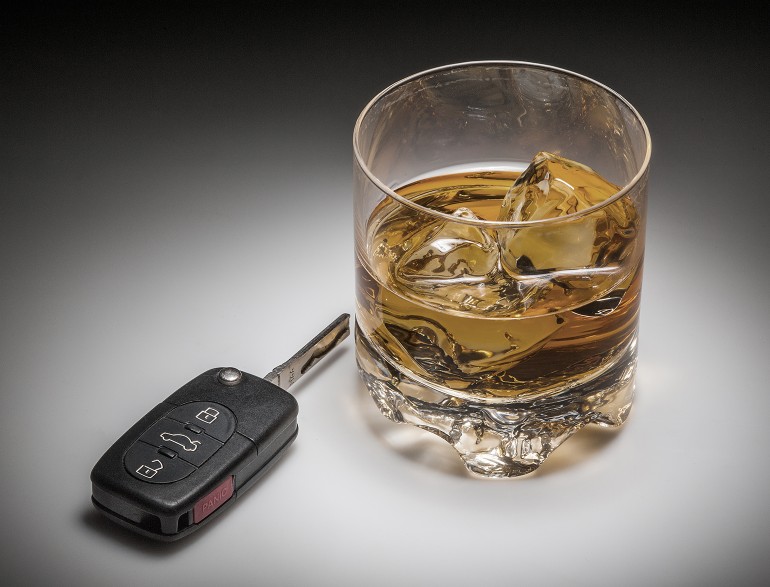 Victoria’s drink driving and DUI penalties are the toughest in all of Australia and the legal implications of being caught driving with a blood alcohol concentration (BAC) over 0.05 or whilst under the influence of illegal or prescription drugs are serious. Penalties include suspension and even total loss of licence. In a lot of these cases, you will receive a traffic infringement notice and a loss of licence without being required to attend Court.

There are, however, many drink and drug driving offences where you are required to attend Court. These types of offences generally carry mandatory periods of licence disqualification. Depending on the amount of alcohol or drugs found in your system or whether you are facing your first or a subsequent offence, there are often further ramifications flowing from drink and drug driving offences, such as immediate suspension and/or having your motor vehicle impounded.

The reality is there is a lot you need to turn your mind to when you are facing a drink driving or drug offence and you are more likely to reduce the risk of committing further traffic offences and of getting your licence back sooner if you inform yourself of what will flow from a finding of guilt early on in your case. As  expert and experienced traffic offence lawyers, we are committed to ensuring you understand the legal implications of the offence of which you are accused, whether or not you have a viable defence and finally, doing our best to ensure you achieve the best possible outcome you can, having regard to the circumstances of your case.

We routinely represent people charged with traffic offences,  both minor and serious. Whether you are facing imprisonment or you are facing a loss of licence, at Stary Norton Halphen, your case is important to us and we will fight hard for you.

In cases of drink driving and drug driving, there are essentially two types of offences with which you can be charged:

A Driving Under the Influence (DUI) charge is laid when a person is believed to be operating a motor vehicle under the influence of drugs or alcohol. The person does not necessarily have to have given a positive result on a drug or breathalyser test. Instead, the police must prove that the person was under the influence of a susbtance when driving such that they were incapable of having proper control of the motor vehicle they were driving.

This offence is often, but not always, difficult to prove. On being found guilty of this offence, a first time offender will lose their licence for a mandatory minimum period of 2 years and for a person who has a prior matter(s) for drink / drug driving, a mandatory minimum of 4 years. It is therefore important that your lawyer carefully analyses whether the police have the evidence to prove this charge against you.

Quite often, it may be that there is a lesser alternative offence which you could be guilty of, which may result in losing your licence for a less significant period of time. In some instances, you may have a complete defence to the charge such that you are able to achieve a complete acquittal or negotiate a withdrawal of the charge before the Court. An experienced and expert traffic offence lawyer will be able to advise you of what you are able to achieve in your case.

A Prescribed Concentration of Alcohol (PCA) charge is laid when a person is caught driving with a blood alcohol level above the legally accepted limit. In these cases, it does not matter if the person was visibly under the influence of alcohol or not. However, it is most important that police follow the procedures prescribed by the legislation. In the event they do not, you may have available to you a complete defence to the charge you are facing. While these defences are rare, they will serve as the only possible pathway to you avoiding punishment and loss of licence when they are available. As they are not easy to identify it is important you obtain your advice from a lawyer who is an expert in traffic law.

What We Can Do For You

If charged with driving whilst under the influence of drugs or alcohol or driving with a prescribed concentration of alcohol or drugs present, it’s important to obtain legal advice as soon as possible to determine:

As the penalties and consequences in drink driving and DUI cases vary significantly, it’s best to get in touch with a lawyer at your nearest Stary Norton Halphen office and book in a time to discuss your case. It is particularly important to obtain legal advice if you have prior convictions for the same or similar offences, as the risk of being imprisoned often increases for a person who has relevant prior convictions.

The period of your licence disqualification when charged with a drink driving or drug driving offence varies depending on the circumstances in which you committed the offence and whether it is accompanied by further offences (such as speeding, driving dangerously, etc.), how high your blood alcohol content was, whether drugs were found in your system, whether you have committed the same or a similar offence previously and what type of license you hold.

For more information on the penalties for fully licensed drivers who blow over the limit, visit Victoria Legal Aid.

Beyond any mandatory period of licence loss, a first time drink driving or drug driving offender faces a maximum penalty of a fine. For those who are facing court and have committed the same or a similar offence previously, the maximum penalty is immediate imprisonment, the length of which varies according to how high their reading is. In such circumstances, that person will not only lose their licence (for an even longer period than a first time offender, if their first offence is less than 10 years old) but could also be sentenced to a community corrections order or immediate imprisonment. This is especially likely if you have a particularly high reading.

As of 29 April 2018, all drivers in Victoria caught drink driving must complete a behaviour change program before they are able to apply for a new licence. Drivers will be issued with a letter from VicRoads advising them of the program they must complete, which will depend on their BAC reading at the time of the offence and their history of drink or drug driving.

A licence suspension means you cannot legally use your licence for a prescribed period of time. It is a temporary nullification of your driving credentials that ends once the prescribed period of suspension is over, when you will once again be able to use your licence to operate a motor vehicle. A license suspension is sometimes immediate, particularly when your licence is suspended pending the final determination of your matter in the event you are charged and required to go Court, but in many instances it is not immediate and can be imposed later on, which is usually the case when you receive a traffic infringement notice or when you are charged with an offence that enlivens a discretion for a Court to suspend your licence upon you pleading guilty or being found guilty at Court.

A license disqualification is a Court-ordered cancellation of your license. Whereas a suspension temporary nullifies your license until the suspension period has passed,  the effect of a licence being cancelled and disqualified is that you will be required  to make an application to a Court to be relicenced. Before making that application, you will almost always be required to complete a course or several courses. If a Court does grant your application to be relicenced, in many instances you will have a condition attached to your licence for a mandated period. For instance, many applicants will only be permitted to drive a vehicle that for a designated period is installed with an interlock device. Following that designated period, they will then be required to return to Court to make an application to have the interlock condition removed from their licence.

If you are facing charges relating to drink driving, drug driving, or DUI and believe your case requires legal representation, you can get in touch with Stary Norton Halphen by calling us on 1800 449 550 or by using our online enquiry form. For After Hours enquiries, call 0407 410 821.