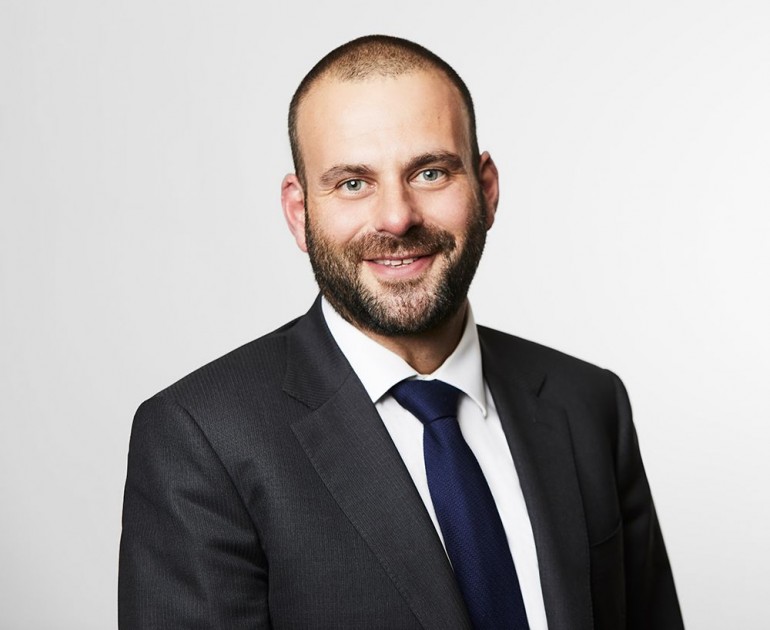 Andrew has worked as a criminal lawyer for over ten years, joining Stary Norton Halphen in early 2008. He has been a partner since July 2012 and routinely appears at court as a solicitor advocate.

Andrew holds a Bachelor of Arts and a Bachelor of Law with Honours from Monash University, graduating in 2003. He is also recognised as an Accredited Criminal Law Specialist having obtained his accreditation from the Law institute of Victoria in 2012.

In the early stages of his legal career Andrew worked as a volunteer and then as a board member of the Springvale Monash Legal Service.

Doyle’s Guide has recognised Andrew as one of Victoria’s leading and recommended criminal lawyers since 2017.

To make an appointment with Andrew, call our Melbourne office on 8622 8200

Advice from a competent and experienced criminal lawyer before you are interviewed can and often does have a meaningful impact on the outcome of your case and in some instances, is the difference between whether or not your matter proceeds to court or not.