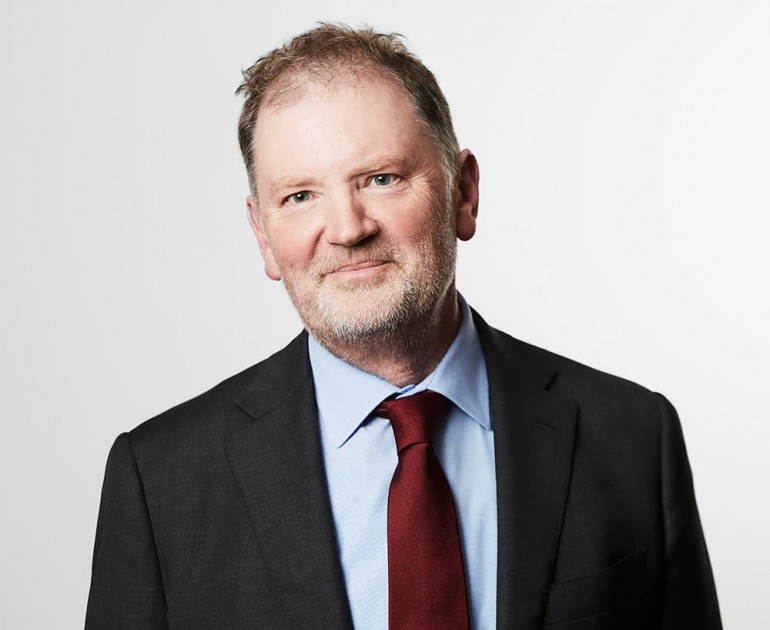 We recently appeared in a part-heard matter in which the Judge had invited the client to change practitioners.

He had initially engaged a family lawyer who had appeared at the Magistrates Court in a consolidation of three sets of charges involving Family Violence related offending, stalking and threats to kill.
We had made an application to recover the file from that lawyer who refused to hand it over on the basis that there was were fees outstanding. We formed the view that our client should not be required to pay that invoice in the particular circumstances.
Because of time pressures, we immediately asked the Office of Public Prosecutions to duplicate all of the material for us. Due to the nature of the charges from which our client was appealing we identified the probability that there was some duplicity in the charges and that there was probably not sufficient evidence to sustain a number of those charges, including making a threat to kill and using a carriage service to harass. We flagged that as an issue with the OPP.
We had also identified that because our client was an accountant and therefore a member of a professional association that the question of whether he received a conviction or not might become an issue in his continued practice as an accountant.
We wrote to the CPA seeking written clarification. We were also aware that he had not participated in specifically focused programs including the a men's behavioural change program/ anger management program, and we enrolled him immediately. We also identified the need to obtain a report from his treating psychologist about his gambling addiction which had been the genesis of the family conflict.
Further, we obtained a forensic psychological report to identify the existence and extent of any ongoing risk.  Finally, we obtained a reference from his employer regarding his continued employment, and prospects of entering the partnership. After negotiations with the Crown the threat to kill charge and use carriage device to harass were withdrawn (even though he had pleaded guilty to those charges in the Magistrates Court ) and even though the Appeal was part -heard in relation to those original charges.
Because of the accumulation of all of these factors, as well as calling the Accused to give evidence as to his remorse, he was able to receive a Community Corrections Order without conviction which is critical to his long term employment prospects.