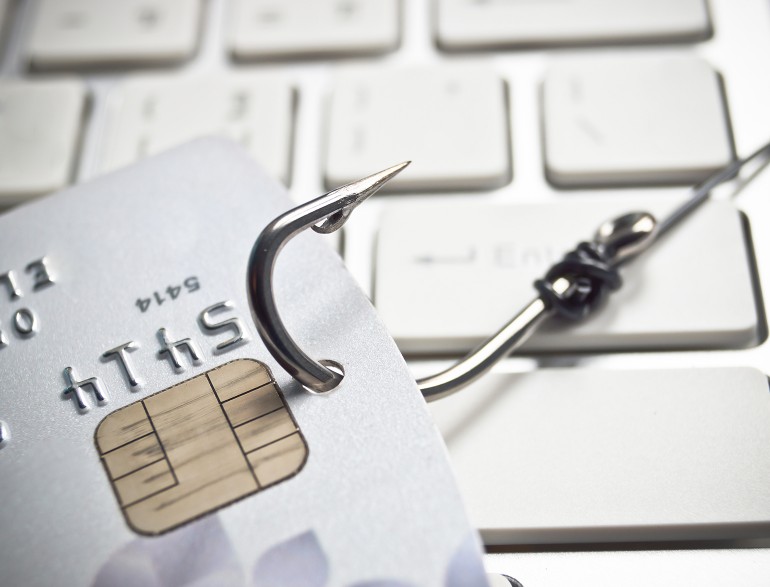 Crimes involving theft and fraud are serious, can be very complex, and often involve intersecting areas of the law. It is therefore important to protect yourself with an experienced criminal lawyer.

At Stary Norton Halphen, we are proud to have some of Melbourne’s most experienced and knowledgeable theft and fraud lawyers on our team. Our legal experts have advised on and represented countless clients, providing them with solid legal and practical advice.

We have represented clients in matters as diverse as:

An informed and diligent theft lawyer will make a significant difference to you and the outcome in your case.

Our Lawyers are well practiced in all manner of dishonesty-related cases and have appeared before the Magistrates', County and Supreme Courts for such matters. We are well experienced in evidence and making strategic forensic decisions at each stage of your case, which will be of clear and significant benefit to you.

You will be treated fairly and without judgement so that we can determine the best options for you as our client.

There is a wide range of offences covered by the criminal law in Victoria and at the federal level that are properly understood as dishonesty offences.

Dishonesty offences include relatively small scale acts such as shoplifting and more sophisticated frauds, which can be very serious, commonly thought of as ‘white collar’ crime.

At a general level, where a person is alleged to have obtained, or even attempts to obtain, some kind of property or interest, and in the course of acquiring that property or interest he or she has acted dishonestly, that conduct may attract criminal liability.

If you’ve been charged for obtaining property by deception, you’ll need to hire a lawyer experienced in fraud and theft cases to provide you with the best possible defence.

For theft lawyers in Melbourne, Stary Norton Halphen are experienced with defending these types of cases and can provide you with professional advice. We obtain detailed instructions and and will explore every possible defence to ensure you are given the best representation possible.

As with all criminal proceedings, dishonesty offences commence in the Magistrates’ Court. Where a person is charged with obtaining property by deception or obtaining a financial advantage by deception, and the value of the property, or financial advantage, is  more than $100,000.00  for each charge, those charges will ultimately be determined in the County Court of Victoria.

If, however, the value of the property, which is the subject of a dishonesty charge, is less than $100,000.00 it  can proceed in the Magistrates Court as either a contested hearing or a  plea hearing. As a consequence, unless an accused person elects to have his/her matter tried before a jury, the overwhelming majority of dishonesty offences in Victoria are heard and determined in the Magistrates’ Court.

Some charges that begin in the Magistrates’ Court, and are destined for the County Court because of the value of the property stolen, do not actually reach the County Court. This can occur because the matter settles before or during a committal proceeding in such a way that enables it to proceed in the Magistrates Court as a plea hearing. For example, it may originally be the prosecution’s position that that an accused person stole more than $100,000.00 but during the course of a committal it may become apparent that the amount stolen is less than $100,000.00 such that the parties agree that a plea hearing can proceed in the Magistrates’ Court.

Your fraud lawyer will explain the process involved and provide you with the information necessary so you can make informed decisions about your case.

In other cases, the prosecution may not be able to prove one or other element of a dishonesty offence. For example, when a person is charged with obtaining property by deception, the prosecution must prove that the person acted deceitfully. If they are unable to do this successfully that person will be found not guilty of the charge. An experienced defence lawyer will recognise when there is such a gap in the prosecution’s case and assist an accused person in navigating their way through the Courts when such a gap exists to afford them the best opportunity of being found not guilty.

Finding experienced theft lawyers in Melbourne is crucial to ensuring you receive the right advice as relates to your particular case. Your theft lawyers will assess your instructions carefully and fight to help you achieve the best possible outcome.

At the sentencing stage there are a variety of issues that commonly arise in dishonesty matters. These matters can aggravate or mitigate the offending, depending on the evidence, and it is essential for preparation to commence early where a plea is to be entered so that matters can be put to the Court on behalf of an accused person which either neutralise aggravating matters, put them in a context or as concerns mitigatory matters which are supported by evidence be it of rehabilitation, previous good character, compensation being made to a victim or some other matter of importance having regard to the circumstances of an accused person’s case.

Beyond the accused’s broader circumstances, a sentencing court will look closely at the motivation for any dishonest conduct, what benefit was gained, whether the conduct was a breach of trust (such as between an employer and employee), the duration of any offending and the extent and the amount which has been stolen.

If you are in need of theft lawyers in Melbourne, Stary Norton Halphen are well equipped with dealing with theft and fraud cases, and will provide you with professional advice and services.