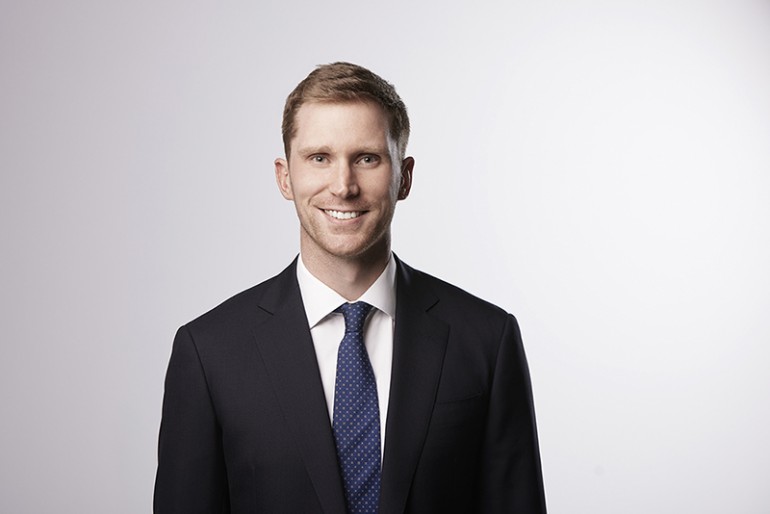 Jack holds a Bachelor of Arts, with a major in History, and a Bachelor of Laws (with Honours) from Monash University. He has also completed a Graduate Diploma in Legal Practice at The College of Law.

Prior to joining Stary Norton Halphen, Jack was a Senior Solicitor at the Office of Public Prosecutions where he managed a large number of indictable files across all areas of criminal law.